Limestones and sandstones are both natural stones that are found in abundance around the globe. Both are common in their origins, i.e., both are sedimentary rocks. Both have been in usage for ages, especially, for construction and ornamental purposes. A fine example of this is the world’s famous Egyptian pyramids. Limestone, as well as sandstone, are durable natural stones which have been used to provide beauty and sophistication. However, there is a lot of difference between limestone vs sandstone in terms of other properties such as their compositions that separate the two.

In this post, we will learn about the limestone and sandstone differences, their types, uses, and advantages starting with the limestone itself.

Types of Limestone and Their Uses

It is a great natural stone that has an enormous value in the world of interior designs due to its ability to provide additional luminosity to any environment. White limestones are the kind of sedimentary rocks that are mostly formed by calcium carbonate. They are mostly used for facades, pavements, gardens, interior, and exterior walls, and floorings.

They are mostly cream color limestone that is known for its warm shades. Beige limestone is mostly used for creating a calm environment and after effects in the living rooms and bathrooms.

Blue limestone is the greenish-blue color limestone and is known for its non-porous properties and resistance to wear and tear. Blue limestones are mainly used for gardening, landscaping, and pavements.

Sandstones are the more commonly found sedimentary rocks that can be found anywhere near lakes, deserts, and oceans. They are commonly referred to as sandstone due to their formation that contains sand grains and quartz in high quantities. Sandstone comes in a variety of colors and is highly used for manufacturing glasses and types of cement. These natural stones are also known for applications that provide both aesthetic as well as ornamental values. Similar to limestone, there are various types of sandstone available.

Types of Sandstone and Their Uses

Yellow Sandstones are clastic sedimentary rocks and are formed from cemented grains of the pre-existing rocks and mono minerally crystals. Yellow sandstones are used for fireplace surrounds, pavements, and wall claddings, etc.

Beige sandstone is mostly known for its beige color with purple colored veins. This sandstone is visible only in their wet condition. Beige sandstones are used for wall cladding, flooring, bathroom and kitchen countertops, staircases, patios, and pavements, etc.

Rose sandstones are known for their high resistance and are composed of extremely fine grains of quartz. This sandstone owes its color to the presence of the iron oxides on the stones themselves. This type of sandstone is mainly used for indoor and outdoor facades.

Advantages of Limestone and Sandstone

As we know that both limestones and sandstones are natural stones found in abundance on our planet earth. Likewise, they have similar advantages that are listed below.

One of the reasons for the wide use of both limestone and sandstone is their low demand for maintenance where you don’t have to constantly worry about its cleaning. This is also the reason why both of them are used so much for outdoor applications.

Resistant to Fire and Heat

Limestone and sandstone are known for their high durability and toughness due to which they can withstand any fire and even the scorching heat of the sun.

This was all about the limestone and sandstone along with their types, uses, and advantages. Vardman Industries Indian natural stone exporter and manufacturer has the best sandstones available for you to purchase from. 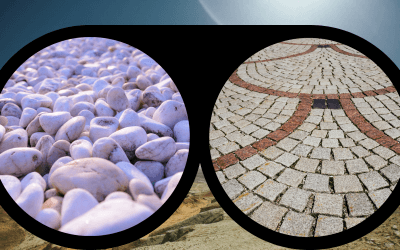 Décor Your Spaces With Pebbles And Cobblestone

Decorating your house and other structural designs with the natural stones such as pebbles and cobblestones is both a...

END_OF_DOCUMENT_TOKEN_TO_BE_REPLACED 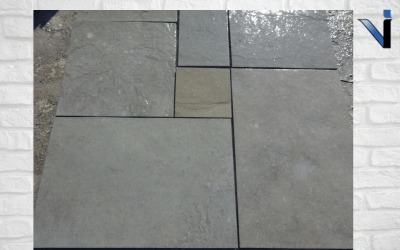 What Is The Most Environment-Friendly Paving Material?

With the several environmental concerns affecting us. It is natural that a lot of us are shifting towards environment...

END_OF_DOCUMENT_TOKEN_TO_BE_REPLACED

Which Material You Can Use For Wall Cladding?

Are you worried about the adverse effects the weather conditions can have on your house’s exterior? If yes, then start...

END_OF_DOCUMENT_TOKEN_TO_BE_REPLACED 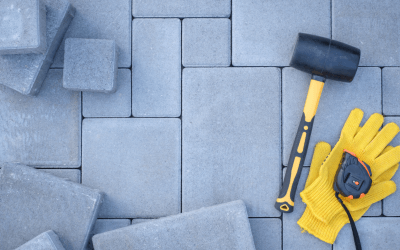 How to Clean & Seal Sandstone

One of the primary reasons why sandstone is such a popular choice when it comes to natural stone is because of how it...

END_OF_DOCUMENT_TOKEN_TO_BE_REPLACED 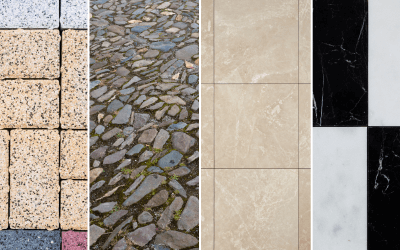 The Different Types of Stone Flooring

When it comes to stone flooring materials. Nothing comes close to the beauty, elegance, and grandeur appearance...

END_OF_DOCUMENT_TOKEN_TO_BE_REPLACED 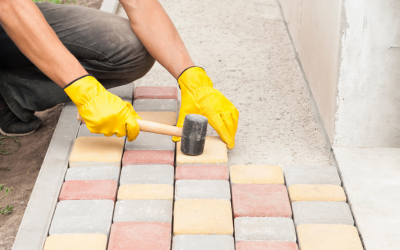 Sandstone Vs. Limestone: Best For Paving

END_OF_DOCUMENT_TOKEN_TO_BE_REPLACED
Need Help? Chat with me
Start a Conversation
Hi! Click below to chat on Whatsapp
The team typically replies in a few minutes.
Priya
Customer Support